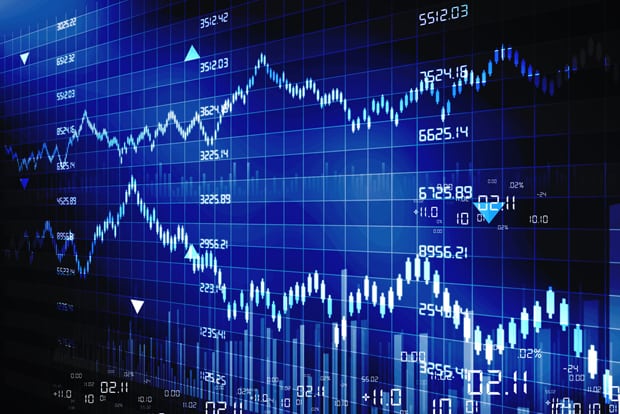 Everyone knows how to win. Few know how to lose. Yet the secret to making money in the various markets is knowing how to lose and how to control your losses. In the book Warren Buffet calls the best book ever written on investing, namely Benjamin Graham’s THE INTELLIGENT INVESTOR, it notes:

I learned early in my career that if you manage the downside in a portfolio, and avoid the big loss, the upside takes care of itself. Indeed, knowing how to lose, how to control your losses is the key to successful investing!

I enclose a recap of key performance results from major stock market indices and sectors in 2018:

Clients on average have mitigated most of these severe losses with portfolios affected anywhere from low-mid single digit declines in 2018. The good news is they have already experienced a recovery from the declines in the month of January 2019 alone.

We entered 2018 with muted optimism. The return expectations were modest and sound. US earnings were expected to be strong, boosted by corporate tax cuts. Instead 2018 has been a year of turmoil with weakness in the bond markets and two significant sell-offs in equity markets. In between there were crises in Venezuela, Argentina and Turkey; ongoing Brexit negotiations; a strong rise in the price of oil; and disruptions created by US President Donald’s Trump’s repeated trade measures — all set against a backdrop increasing US interest rates.

Now we are heading into 2019 with a significantly different outlook than a year ago. At the start of 2018, we were talking about global synchronized growth and an increasing breadth of investment opportunities. The aggressive trade tariffs initiated by President Donald Trump’s administration in 2018 changed the global tone dramatically, slowing the economies of major trading partners as capital investment decisions were deferred. As we enter 2019, the dampening effects of trade hostility have had a slowing effect, and leading economic indicators in most economic regions are trending downwards. Whereas the tagline last year was “synchronized global expansion,” the sentiment this year is closer to “synchronized global slowdown” – a very different mindset.

Canada again, was hampered by oil prices that started the year at US$60.42/bbl (West Texas Intermediate Price) rising into the mid-US$70 range before collapsing in the fourth quarter along with stocks to close the year at US$45.41/bbl.

To suggest that geo-politics had a hand in the volatility during the year and the correction through the fourth quarter is justified. In fact, 2018 could be a year characterized more by geo-political risk than perhaps anything else. The renegotiation of NAFTA, China/US trade dispute, US midterm elections, US Government shutdown, comments by the President towards the Federal Reserve’s interest rate policy, each of these and more have had noted influence on equity market performance, and at times perhaps more so than equity market fundamentals.

It can be said that international equities suffered from the same geo-political influence as their US counterparts. Europe’s woes were compounded by Brexit in the United Kingdom, and Italy’s budget showdown with the European Commission.

Stock markets are leading indicators, always have been. That means what we typically see in the stock market is what will eventually happen in the economy. In September 2001 we had a severe market correction, the following year in 2002 the economies entered a recession. In 2008 the stock market had a severe market correction (one of the worst since the Great Depression), and sure enough in 2009 we experienced a recession which resulted in an unprecedented amount of Government stimulus, some of which continues to this day in the Eurozone. The good news is after a correction in the market like we experienced in 2018, statistically the following year the market ends up positive.

Bottom line, we need to set aside some of the daily noise we hear in the news and bring it back to the fundamentals that have historically been the driver of returns: recession risk, earnings risk and valuation risk. In this regard I can only characterize the volatility through the fourth quarter as anything other than a common correction that has been driven by moderating global economic data that has been amplified by headlines and noise.

Global growth remains positive but has become more uneven, which will likely create more market volatility. After enjoying solid and accelerating global growth in 2017 and throughout the first half of 2018, momentum has waned. I expect this trend to continue into 2019 as financial conditions have worsened due to rising interest rates, widening credit spreads, falling stock prices and a stronger U.S. dollar.

We continue to be defensive in our portfolios with bonds paying us interest, and holding companies that continue to pay us dividends as well. Moreover, the sectors we hold are more insulated to shocks in the system which is why we have fared much better than the markets last year.