Late cycle: don’t be a ‘deer in the headlights’ 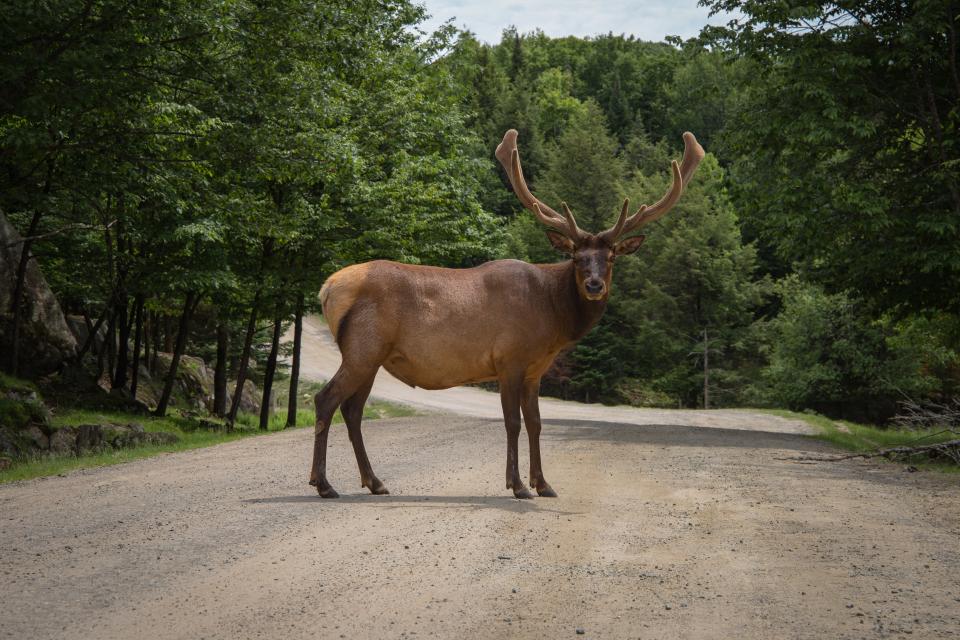 2018 marks year #10 since our last global market downturn.  To place this into context, historically a market correction-recession typically happens every 5-6 years.  As you can appreciate we are well beyond those statistics which leads me to believe we are closer to the next correction-recession than we are further from one.

According to Fidelity Investments, we are in a late-stage economic cycle which by definition is classified as follows:

Look familiar?  The Federal Government has experienced delays in the Kinder-Morgan pipeline deal which could rest on the shoulders of the tax-payer, NAFTA agreement still up in the air, mortgage rules with enhanced stress tests have made borrowing much more challenging for consumers (Government regulation), foreign tax for real estate investors (Government regulation), fundamental tax changes for small business which impedes business on many fronts (Government regulation), indebted Canadian consumer with $2 trillion in debt combined, 47% of fixed mortgages are maturing in 2018 most probably at higher interest rates, and the list goes on!  To confirm this I decided to enclose a short video from Eric Lascelles, Chief Economist Royal Bank of Canada for your review.

Being in the industry since the early 90’s, I have seen many events that have resulted in rather large market losses, both in real estate and the stock markets, namely:

Human psychology as it relates to investing is driven by fear and greed.  My experience during the events listed above, both before and after, is people are taken over by fear yet the further we move away from a crisis the more likely people tend to forget and revert to their other emotion – greed.  And guess what?  Greed is a typical human psychological reaction in “late stage economic cycles” like we are currently in at the moment.

My goal in this missive is to remind clients I am a custodian of your money, my mandate is to preserve capital and not take excessive risks.  For this reason, looking at what I have seen in my experiences, I keep clients in a low – low-medium risk profile.  This means there will be times when we lag the broader market indices but I assure you over the long-term the averages will revert to the mean and we did this with much less volatility – and fear of course.