Is the Canadian economy losing steam? 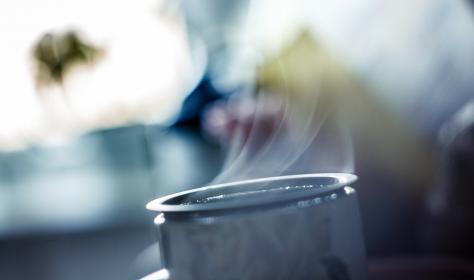 The Canadian economy began 2017 with strong growth through the first two quarters. However, after raising its key interest rate twice this year, the BoC kept its target for the overnight rate on hold last week amid expectations that the economy would slow in the second half of the year. The central bank suggested future rate hikes were still likely, but noted it will be cautious and pay close attention to the impact of higher interest rates on indebted households, the evolution of the economy’s capacity, wage growth and inflation. While the first half of 2017 saw robust growth in the economy, it expects the second half to show a reduction in consumer spending and residential investment. All in, the BofC may not raise interest rates later this year, rather postpone it to the Spring of 2018. This will allow bonds to continue to be a viable solution for downside protection in our portfolio’s.