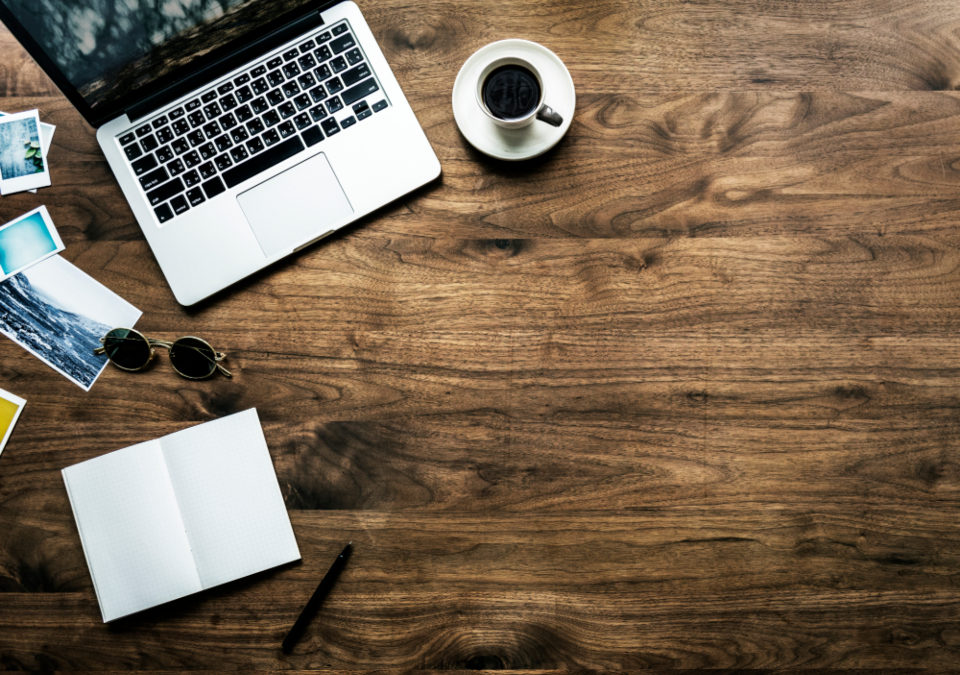 Does the average person buy a stock/business because they understand the business model, they understand it’s competitive intelligence, it’s barrier to entry for the competition, and their financial position?  Or do they buy based on hype?  I am writing this note due to the fact quite a few clients have been asking me about cryptocurrencies and cannabis equities.

Let me use the Cannabis stocks as an example.  The excerpt below is from Ian Cooke, CFA from QV Investors Inc.:

The majority of the businesses have limited financial records and are burning large amounts of cash.  Legalization for recreational use is targeted for July 1, but the provinces have yet to formulate rules around pricing and distribution.  We simply do not know the definitive regulations that will govern the industry, have confidence in how the market will evolve, or which businesses, if any, will have enduring competitive traits.  Take four of the largest marijuana stocks traded on the TSX, for example. They now have an aggregate market cap exceeding C$18 billion, which is not far from the market cap of Molson Coors at US$17.9 billion.  Molson Coors has the largest share of Canada’s brewing market and generated approximately $13.4 billion in revenue over the past twelve months.  This compares to only $148 million in revenue from the four businesses combined.  Canopy, specifically, generated less than $60 million in revenue and recorded over $40 million in negative cash flow compared to more than $2 billion to the positive for Molson Coors. Is this business worth more than $7 billion dollars? For the answer to be yes, Canopy will likely need to command a presence similar to that of Molson Coors in the beer industry. The marijuana market will also need to grow to a size comparable to the Canadian beer market. It’s not impossible, but the odds are very low. When capital is thrown at an industry in an increasingly indiscriminate fashion, the long-term returns on investment rapidly diminish.  Caveat Emptor – Buyer Beware.

How about BitCoin?  When it was $10,000 USD per coin analysts were predicting it was going higher.  It peaked at $19,000 USD and analysts continued to predict it’s meteoric ascent – going to $100,000 USD.  Today it is $8,200 USD at time of writing!  There have been reports whereby exchanges have been hacked and coins were stolen, reports of certain banks no longer using their VISA program to purchase BitCoin, to name a few.  This is an example of an investment idea whereby it can be argued whether there is financial merit or simply hype.  Just this morning Goldman Sachs reported on CNBC that most cryptocurrencies will crash to zero, I enclose the link for the story:

In the end, investing is driven by fundamental factors, not technical indicators, algorithms, or hype.