Are the markets running out of momentum? 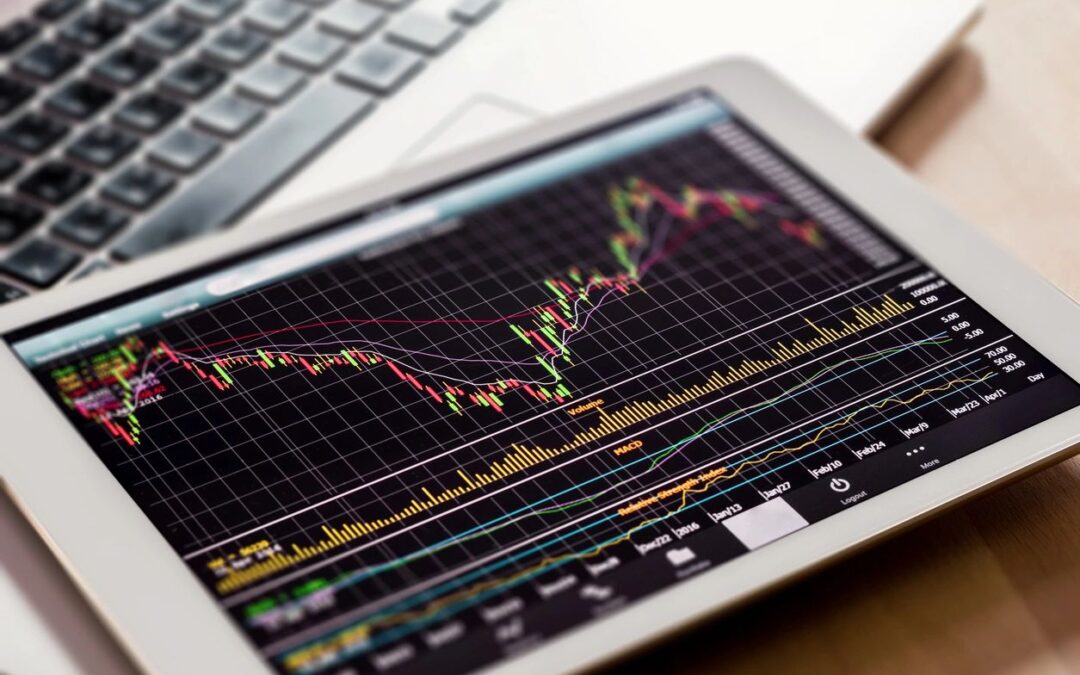 The global economy continued to recover and expand in 2021, but it was a topsy-turvy month due to events in Afghanistan, the Delta variant spreading and speculation about the Federal Reserve’s interest rate policy and bond-buying program.

U.S., Canadian and global stocks notched a seventh straight month of gains, with the S&P 500 Index finishing near its all-time high and TSX Composite Index on its longest winning streak in four years. On the fixed income side, yields on government bonds fell which fueled gains in the bond market.

The real concern is inflation. We have noticed price increases in products and services and the markets are trying to understand if it is temporary or potentially longer term in nature. In terms of monetary policy, the Fed indicated it would begin winding down its US$120 billion monthly government bond buying stimulus by year end. The Fed also reiterated it was in no rush to raise rates from their near zero range as the recent U.S. inflation spike was temporary so it was prudent to wait until the labour market improved. The Bank of Canada has regularly stated it would intervene if Canadian inflation persistently comes in above its 2% inflation target. However, aligning with the Fed, the bank noted the current bout of higher inflation was likely transitory. The Bank of Canada had also previously announced it was scaling back its stimulus by cutting weekly purchases of federal bonds by about C$2 billion.

With the Canadian federal election behind us, the impact on the markets is unchanged as the position of the Government is virtually unchanged. The only items to look for are the pledges made by the Liberals in terms of taxes on bank profits in excess of $1billion, $10/day day-care, and other spending programs. The national debt has ballooned and rating agencies are watching Canada’s credit rating closely.

How does this affect your investments?

With the global economy expanding and inflation rising, the accommodative monetary policies of major central banks that helped markets outperform over the last year are beginning to be pared back. Recent volatility indicates expectations the Fed will start gradually reducing its stimulus soon as well as worries over the Delta variant may already have been priced into the marketplace. Overall, the outlook remains positive driven by strong economic fundamentals and earnings growth.

Regardless of where we are in the market cycle, it’s important to take a disciplined approach to investing and stay focused on your long-term financial goals. Portfolio managers continue to rebalance their holdings within their mandates according to market conditions.