A surprise interest rate hike by the Bank of Canada 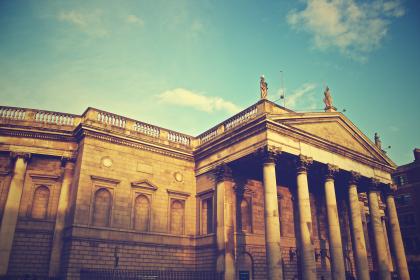 The Bank of Canada made a decision today which caught many investors by surprise: they decided to raise interest rates for the second time this year, taking the lending rate to 1% from 0.75%. Many analysts and pundits had priced in an almost certain hike for October, but the September rate hike was unanticipated.

In any event, raising rates could be a sign of a strengthening economy. Job creation has been strong, GDP growth has been consistent, and the unemployment rate keeps dropping. Certainly, these are some statistics that would indicate economic growth. However, raising interest rates could also bring about adverse consequences to an already overleveraged Canadian consumer. Namely, we will inevitably see mortgage rates go higher which may tip the balance on a housing market which is currently very fragile. Another alarming statistic is the fact that almost half of all Canadians are living paycheck to paycheck. It can be assumed that a large portion of their income is already being allocated to servicing debt, so a rate increase will only add to that burden.

Housing
– Toronto is officially in a bear market down 34.8% since Premier Wynne implemented new housing rules back in May
– 20% decline from its peak back in April
– Condos in Toronto increased 21.4% year-over-year in August.
– Vancouver home sales surge 22.3% in August.

Canadian Debt
– 47% of Canadians are living from paycheck to paycheck to meet financial obligations.
– 35% of Canadians are overwhelmed by their debt level.
– For the first time in 9 years, respondents said mortgages were the most difficult form of debt to pay down.
– Cost of living is increasing and wage growth is not keeping up.

Canadian Currency
– Trading up over one cent compared to USD – 0.8191 due to the rate hike today.